Commission for Citizenship and Gender Equality

This institution aims to ensure the implementation of public policies in the field of citizenship and the promotion of equality between women and men, in particular by undertaking actions to increase civic awareness regarding the identification of situations of discrimination and of forms to eliminate them.

The Commission on the Status of Women, under installation since 1975, was institutionalized in November 1977 by Decree-Law No. 485/77, of 17 November, the Commission’s organic law establishes its objectives, as well as its tasks and competencies. The Decree-Law 161/91, of 9 may, established the Commission for Equality and Women’s Rights. The Commission for Citizenship and Gender Equality (CIG) – that replaced the Commission for Equality and Women’s Rights – has been proceeding to the needed changes, according to its new organic law. In order to be able to respond to the new competences the personnel has been renewed and increased. It has initiated its new functions in May 2007 with a renewed perspective: ensure the implementation of government citizenship policies and to promote and defend gender equality by reaffirming women’s rights, gender equality, and combating gender based violence; while promoting gender mainstreaming when combating multiple discrimination, thus addressing the different ways women and men experience discrimination. Currently, as explained in Q.1, according to Decree Nr. 1/2012, of 6th January, the Commission for Citizenship and Gender Equality (CIG) has been restructured.

Our institution has a mandate to deal with:

The Commission for Citizenship and Gender Equality has one President, assisted by a Vice-President, and a Consultative Council. Its head office is in Lisbon and there is a branch in Oporto. The Consultative Council of the Commission for Citizenship and Gender Equality comprises:The Inter-ministerial Section made of representatives of the various relevant Government departments, with the aim of mainstreaming gender equality into all policies;The NGO section made up of 40 national non-governmental organisations working on the same or similar objectives as the Commission;The Technical and Scientific Advisory Group is chaired by the member of the Government in charge of the CIG and besides the President and the Vice-president of the CIG is composed by 10 personalities with recognised scientific skills in the fields of citizenship, human rights, women’s rights and gender equality.

Grounds and fields of discrimination covered by the equality body

We are accountable to

No posts by this author. 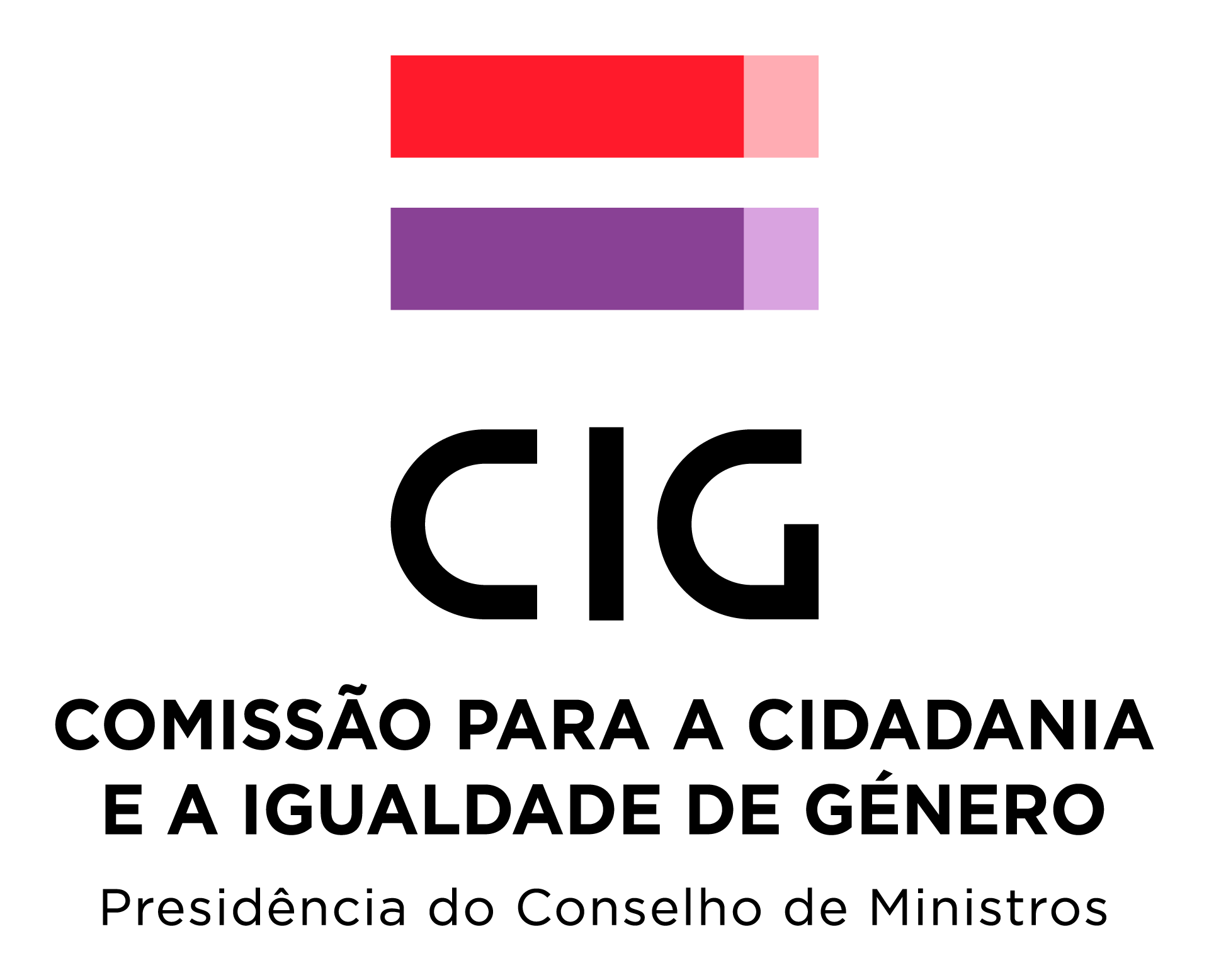 COMMISSION FOR CITIZENSHIP AND GENDER EQUALITY

Full name in the national language(s):

Languages in which your institution can be contacted

Name of the Head of the equality body